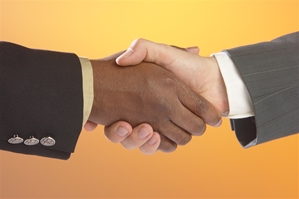 A federal government initiative is targeting Indigenous employment in Queensland.

Indigenous singer Jessica Mauboy is the new ambassador for the federal government’s employment and education scheme – the Sporting Chance.

The Sporting Chance Girls Academies will have 300 female participants from the Surat Basin, Gold Coast and Tweed River regions.

Federal minister for school education Peter Garrett said Ms Mauboy is a role model for young Indigenous females, so having her on board is a major boon.

“Having Jessica Mauboy as an ambassador for the Titans 4 Tomorrow Indigenous Girls Sporting Chance Academies will send a positive message to all Indigenous girls that they too can live their personal dreams,” Mr Garrett explained.

“Jessica’s personal achievements reflect all that young people, and in particular Aboriginal and Torres Strait Islander girls, can achieve and can become the leaders of tomorrow in their communities.”

Mr Garrett said the scheme will use sport as an incentive to keep Indigenous female students motivated and engaged at school – improving their education and employment outcomes as a result.