The Australian Government announced today an extension to JobSeeker and the JobKeeper payments. 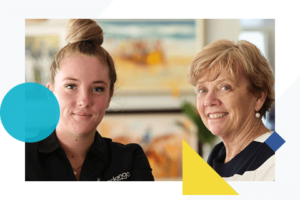 As part of its response to keep Australia working during the current pandemic, the Australian Government announced today that it will extend the JobSeeker payments until the end of the year (with a possibility of extending beyond then) and JobKeeper payments until March 2021, with some changes.

Unveiled today by Prime Minister Scott Morrison, these changes will occur after September 27 and include:

Further Support for Employers of Apprentices and Trainees