Combatting Unconscious Bias in the Workplace 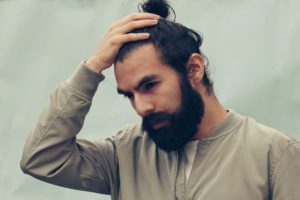 We receive 11 million pieces of information every day and make approximately 35,000 decisions. Our brains use our biases and stereotypes to get through each day without making every decision a monumental task. By the end of our day decision fatigue has set in and we rely on our preconceived notions of the world around us to make choices more and more.

When we’re busy, tired, anxious or under pressure, we’re more likely to give into unconscious bias. Take, for example, judges on a prison parole board. It was found that whether parole was given depended on the time of day; prisoners who appeared in the morning received parole 70% of the time and those appeared later in the day only received parole 10% of the time. This perfectly illustrates how decision fatigue affects us and by reducing conditions that force us to rely on stereotypes (such as unrealistic work deadlines) we can create a more diverse environment.