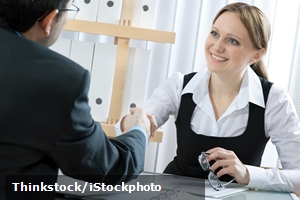 Adani Mining has shown its commitment to providing apprentice support in Central Queensland by giving its backing to a pilot scheme.

Locals from the Whitsunday region will benefit from the Unified 2 Qualified program, which is designed to meet the growing need for skills across the area.

Harsh Mishra, chief executive officer of the Adani Group in Australia, said that the scheme will help give locals the expertise and qualifications they need to take up entry level jobs.

“We are committed to our project in Australia and we are also committed to training and employing locals, Queenslanders and Australians.”

The scheme has received support from the state government, which has restated its commitment to addressing skills shortages and helping support the economy.

Comments from Andrew Cripps, minister for natural resources and mines, echoed this, as he assured companies in the resources sector that efforts were underway to remove the red tape they face.

He pointed out that two bills have already been passed to reduce the regulatory burden placed on resources companies and reduce the approvals processes.