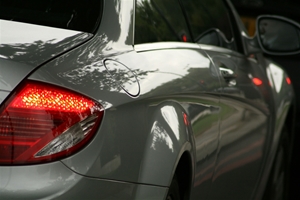 Construction apprenticeships could receive a boost due to road project

Opportunities for apprenticeships in Queensland could arise in the near future, following news that $800 million has been committed to the development of the Bruce Highway.

The funding will come from state and federal governments in order to fast-track construction of works on the Cooroy to Curra route.

Acting premier Jeff Seeney said it was “fantastic news” for Queenslanders and all motorists who travel on the Bruce Highway.

“This announcement is a critical part of the Queensland government’s Bruce Highway Action Plan aimed at improving safety and increasing capacity on one of our nation’s most vital freight arterials,” he explained.

An additional 13.4 kilometre section of the highway will be created using the funding, with around 20,000 motorists already travelling on the road every day.

The planned work also includes an upgrade to the Cooroy Southern Interchange, replacement and provision of new bridges and structures at six locations, and the supply of Intelligent Transport Systems (ITS).

According to the Queensland government, the construction project is likely to provide a significant boost to the state’s economy, while also helping to save lives.