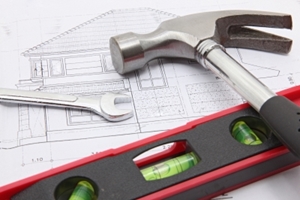 Far North Queensland’s top apprentices and trainee talent have been honoured at the regional final of the 52nd Queensland Training Awards held in Cairns on August 3.

“The Queensland Training Awards have a long-standing tradition of recognising the best vocational education and training achievements across the state’s seven regions, culminating in a state final,” said Minister for Education, Training and Employment John-Paul Langbroek said.

The Far North Queensland region has over 4,500 apprentices and trainees, with more than 600 entries received in this year’s contest statewide.

“These are the individuals and organisations that will drive the growth of Queensland’s four-pillar economy in the tourism, agriculture, resources and construction industries,” said Assistant Minister for Tourism and Member for Cairns Gavin King.

“A skilled workforce is essential to Queensland’s ongoing prosperity, which is why the state government has committed to implement the reforms in the recently launched Great skills. Real opportunities. five-year action plan.”

The best of the best who pursued traineeships or apprenticeships in Queensland will be recognised at the state awards on September 13 in Brisbane.