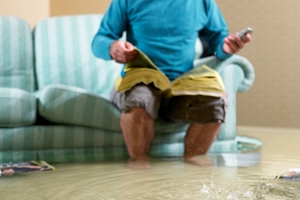 Construction apprenticeships in Queensland could be set to receive a boost, with more than $1.1 billion of funding in the pipeline for flood reconstruction projects across the state.

The Newman government revealed that $1.3 billion of work has already been completed in southern Queensland following devastating floods two years ago.

Jeff Seeney, acting premier, said that despite the “enormous damage” caused by water overflows across the region, there had been remarkable progress made in recovery efforts.

And the news may be welcomed by people seeking construction apprenticeships in Toowoomba, with the area having received or due to commence several large reconstruction schemes.

This includes a Gowrie Creek flood mitigation initiative, the $2.7 million replacement of Toowoomba’s destroyed Jellicoe Street Bridge and remediation work between the city and Withcott.

“Places like Toowoomba, Goondiwindi, Murweh, Maranoa and Balonne have had massive reconstruction programs to manage after these devastating events,” Mr Seeney continued.

“Some areas were affected again by flooding in early 2012, but despite this we are seeing real progress on the ground.”

According to the politician, the work would not have been possible without the close co-operation between the Queensland Reconstruction Authority, government agencies, businesses and local councils.