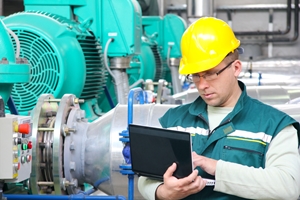 If approved by the federal government, the plant has the potential to create more than 3,000 jobs during the peak construction period, providing substantial new opportunities for apprenticeships in Queensland. At least 200 permanent positions will be available once the plant is completed.

The Arrow Energy project will be the fourth LNG plant built on Curtis Island, where 10,000 workers are already employed, including more than 7,600 tradespeople.

In addition to the employment opportunities, other benefits include increased revenue for the resources industry in Queensland, and economy growth on a local, state and national scale.

Arrow has taken a number of significant steps to realise the LNG plant, including proposing the recently approved EIS. The statement will set controls used to reduce environmental impact throughout the process.

The EIS covers all future construction and operation of the plant, including construction of marine facilities and a 6-km tunnel that will be used to transport gas between Curtis Island and the mainland.