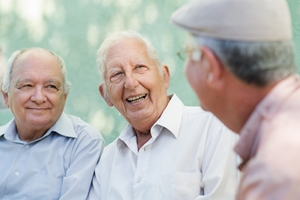 Older Australians aged 60 and over will be given the opportunity to learn new skills after minister for skills and training Brendan O’Connor announced $1.2 million in funding toward nearly 100 community education courses.

Mr O’Connor said on July 25 that the funding would be distributed to adult education and community groups to run courses covering topics such as health and fitness, art and computer skills.

“I am pleased to say that these community education courses for seniors will be offered in every state and territory and for people in metropolitan and regional areas,” Mr O’Connor said.

“As well as enabling older Australians to learn new skills, many of these courses provide fresh opportunities for volunteering, further study or employment.”

Older Australians interested in furthering their job skills may be able to obtain qualifications while receiving extra assistance with mature age apprenticeships.

This is the first allocation of funding under the government’s new $4.2 million Productive Ageing through Community Education (PAtCE) program.