Not many people in Australia are likely to have heard about ‘Roller Hockey’ but on a global scale, particularly in Europe, the rink hockey sport is massive and players get paid well to compete.

In Australia, awareness of the sport was only just growing before COVID-19 hit in 2020. To compete on the global circuit, qualifying teams are required to fund their own expenses which includes paying for travel, accommodation, uniforms and more.

When Tae Renn, an employee with The BUSY Group, recently found out she qualified for the Australian team to compete internationally in the World Championship Roller Games, she was elated! The team and Tae will be representing Australia in the world championships which will be held in Argentina in October and November this year.

After the initial excitement of being announced on the team, along with her team members, the immediate concern was raising enough money to enable them all to travel to Argentina to compete. It was calculated that each team member would need to raise at least $5,000 to cover costs.

To raise funds, the newly-selected Australian team are now busy with fundraising activities in their local regions and asking for sponsorships. This is where The BUSY Group has recently assisted, sponsoring $5,000 towards the costs for Tae and the team.

“Being able to compete in Argentina will mean so much for the sport. We’re really hoping that we place in our grade and put Australia in the spotlight! We’re also hoping the sport will continue to grow in Australia as it’s a great sport. The hockey community is so tight-knit and everyone is there to support each other.

“It’s a huge honour to have The BUSY Group sponsor us. The team now don’t have to worry about my costs and this helps in reducing costs for the whole team.”

Paul Miles, Managing Director of The BUSY Group said, “We’re really proud of Tae qualifying for the Australian team and wish the team well in Argentina!”

If you or your business would also like to support the Australian Roller Hockey team you can do so on their Go Fund Me page. 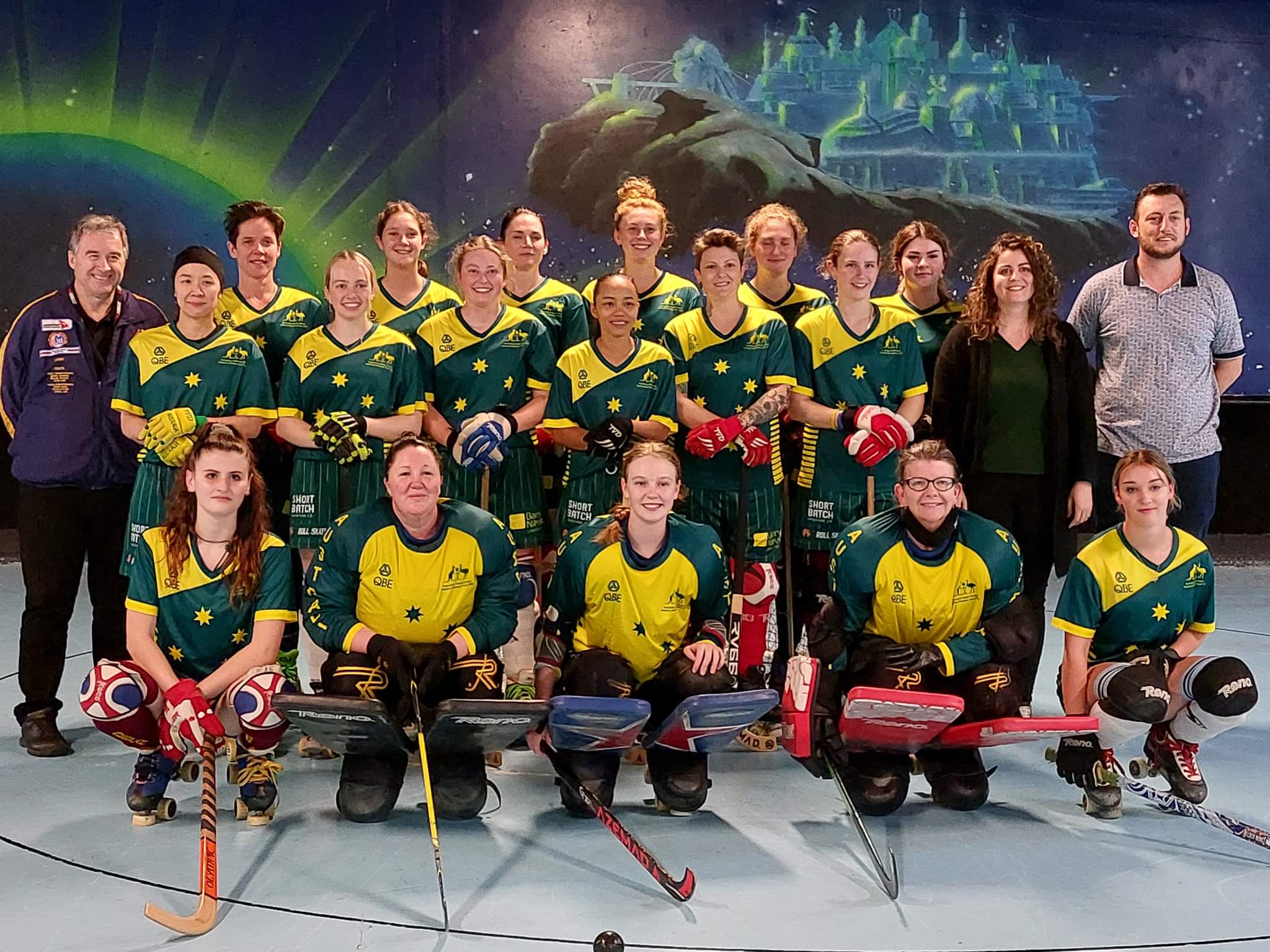 The BUSY Group have sponsored the Australian Roller Hockey team who are looking forward to the World Championships to be held in Argentina later this year.