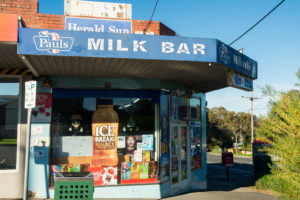 The $60m Australian Apprentice Wage Subsidy, announced in October 2018, targets regional and rural small businesses and provides them with a $37,000 wage subsidy for apprentices. The Australian Government has now released new information on the eligibility requirements.

Businesses will need to hire a new worker in a full time apprenticeship position undertaking a Certificate III or IV qualification that leads to an occupation from the National Skills Needs List.*

The AAWS is available to three employer cohorts:

To access this incentive, the employer must meet all other eligibility requirements under the Australian Apprenticeships Incentives Program as well as:

Eligible businesses will gain an average of $37,000 over a three year period.

*There are many traditional trades experiencing a national skills shortage. These trades are identified on the National Skills Needs List, which is based on detailed labour market research. A full list can be found here

**Further information about Awards, including links to each Award can be found on the Fair Work Ombudsman website