While having an increasingly diverse organisation encourages equality, it also makes economic sense to see more diversification in industry-related roles.

We currently have less than 10% of females undertaking qualifications traditionally dominated by men. Consequently, there’s a lot we are doing to improve this percentage!

One apprentice is Maggie, who quit her office job to pursue a painting and decorating qualification. 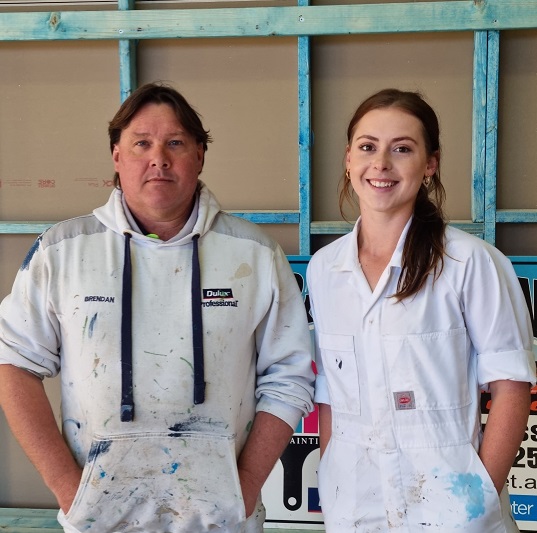 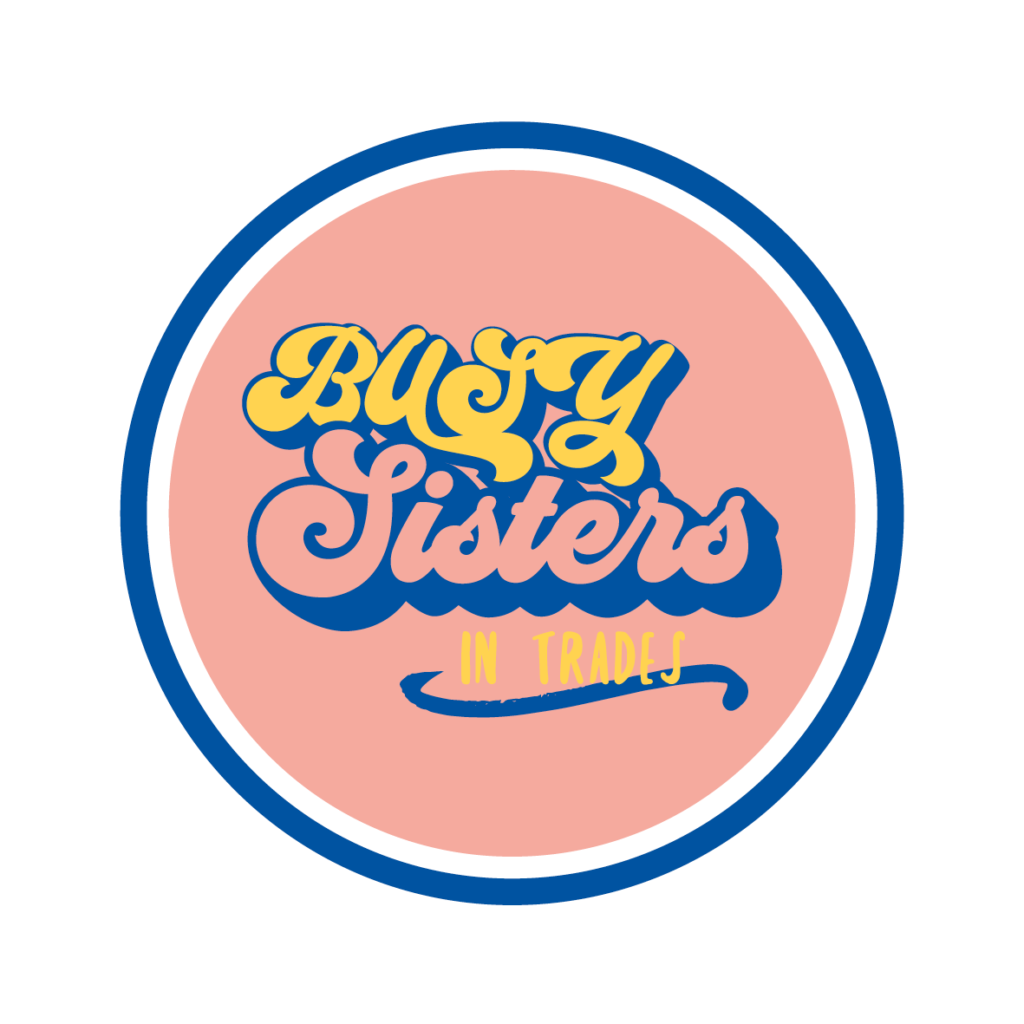 This is a mentoring program for women who have recently entered the workforce as a tradie.

The initiative provides a mentor for the first six months in your new role. Your mentor hasalready worked and in a non-traditional trade andhas the understanding, experience and knowledge to support others to succeed in career pathways usually undertaken by men.

The goal of having a go-to person to express any concerns or to ask for advice is to encourage women to chase their career dreams regardless of obstacles or difficulties.

At BUSY, we have a dedicated Corporate Solutions team that operates with industry bodies and large employers, including:

These large industry employers are looking to improve the diversity in their business, and one way they achieve this is through hiring more women in their organisation.

We support these organisations by providing interested apprentices or trainees with the support required to complete qualifications and find ongoing career success.

As a young girl, Nadia was inspired to be a tradie by helping her dad in his shed. She is now completing a Diesel Fitting apprenticeship through Hastings Deering. 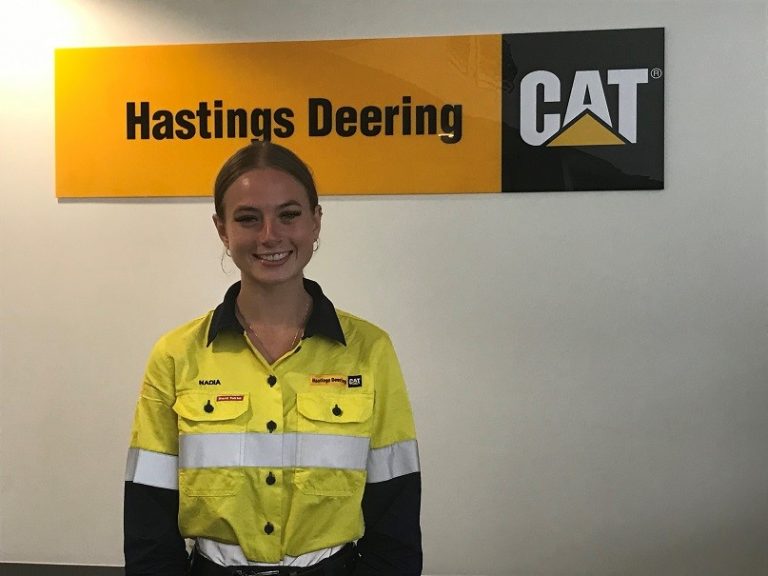 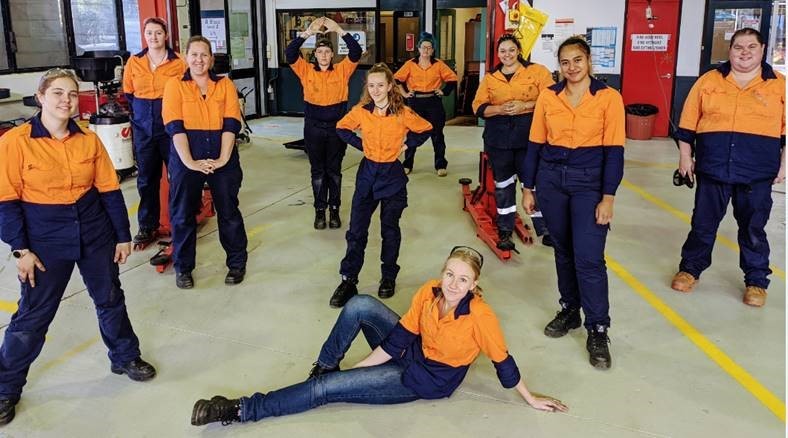 Our team is contracted to deliver the Skilling Queenslanders for Work program in South East Queensland. Partnering with community organisations, the courses offer vocational skills and on the job experience (sometimes paid under a traineeship) for various industries, including construction, conservation & land management, and more.

Women in non-traditional roles enquiring about entering the vast array of industries available are encouraged to enrol in upcoming courses, like a recent course in Diesel Mechanics which saw ten female tradies graduate and move into the diesel automotive industry.

With three BUSY education campuses in Queensland – Cairns, Shailer Park and Salisbury we aim to open another five buildings over the next two years. These will be in the Gold Coast and Sunshine Coast regions.

We offer high school students (Years 11 and 12) who have struggled with mainstream schooling an alternative education solution. Providing a safe and welcoming environment that enables students to complete their QCE while exploring vocational pathways, all students are encouraged to undertake work experience or school-based apprenticeships while completing formal education.

The school enables its students to explore and pursue non-traditional career pathways through apprenticeships, traineeships, or academic streams.

Dakoda is one student pursuing her passion for becoming a plumber, commencing a school-based apprenticeship with Samios Plumbing. 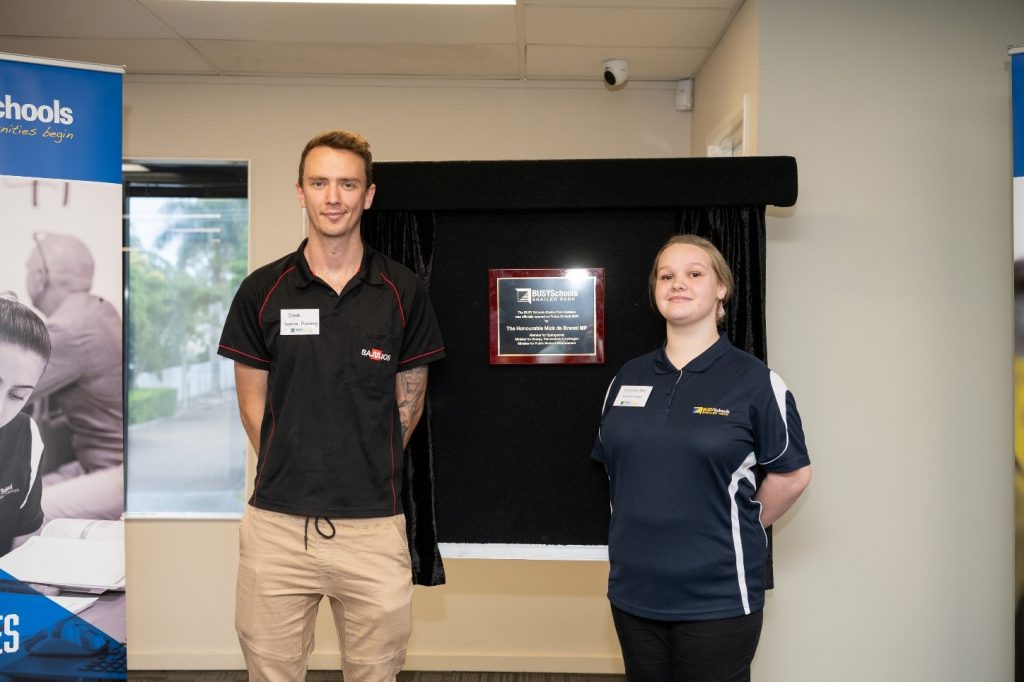 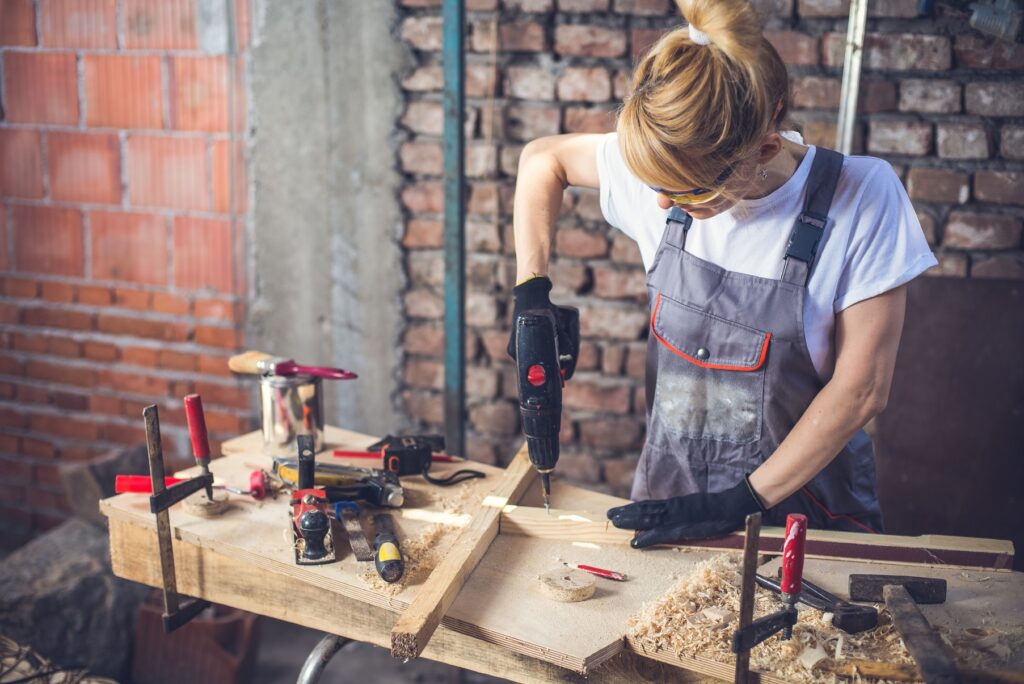 Our team works with Correctional Services to provide information sessions to inmates about entering the workforce in a meaningful way upon their release, potentially working towards their identified career during their incarceration.

Information regarding apprenticeship pathways, including non-traditional trade pathways, is provided at these facilities.

Like to Learn More About Women in Non-Traditional Roles?

If your organisation wants to improve diversity and increase female engagement in non-traditional roles, talk to us today!

Alternatively, if you’re looking to enter a non-traditional role, enquire through our BUSY Sisters in Trades enquiry form.