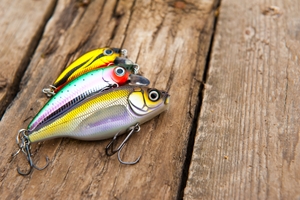 Boat owners and anglers will benefit from new marine infrastructure.

Local councils will work alongside the state government to deliver the facilities, with work set to begin this year.

The final four projects are:

“In December, the $1.5 million northern breakwater extension was completed and holiday boaties have been enjoying smoother, safer sailing as a result,” he explained.

“The existing breakwater was raised and extended by 113 metres to provide boaties with better protection from wind and waves, especially from the north.”

Mr Symes said the project further enhanced the harbour, one of Australia’s busiest, after previous infrastructure work had resulted in a wider entrance channel and the installation of two floating walkways.